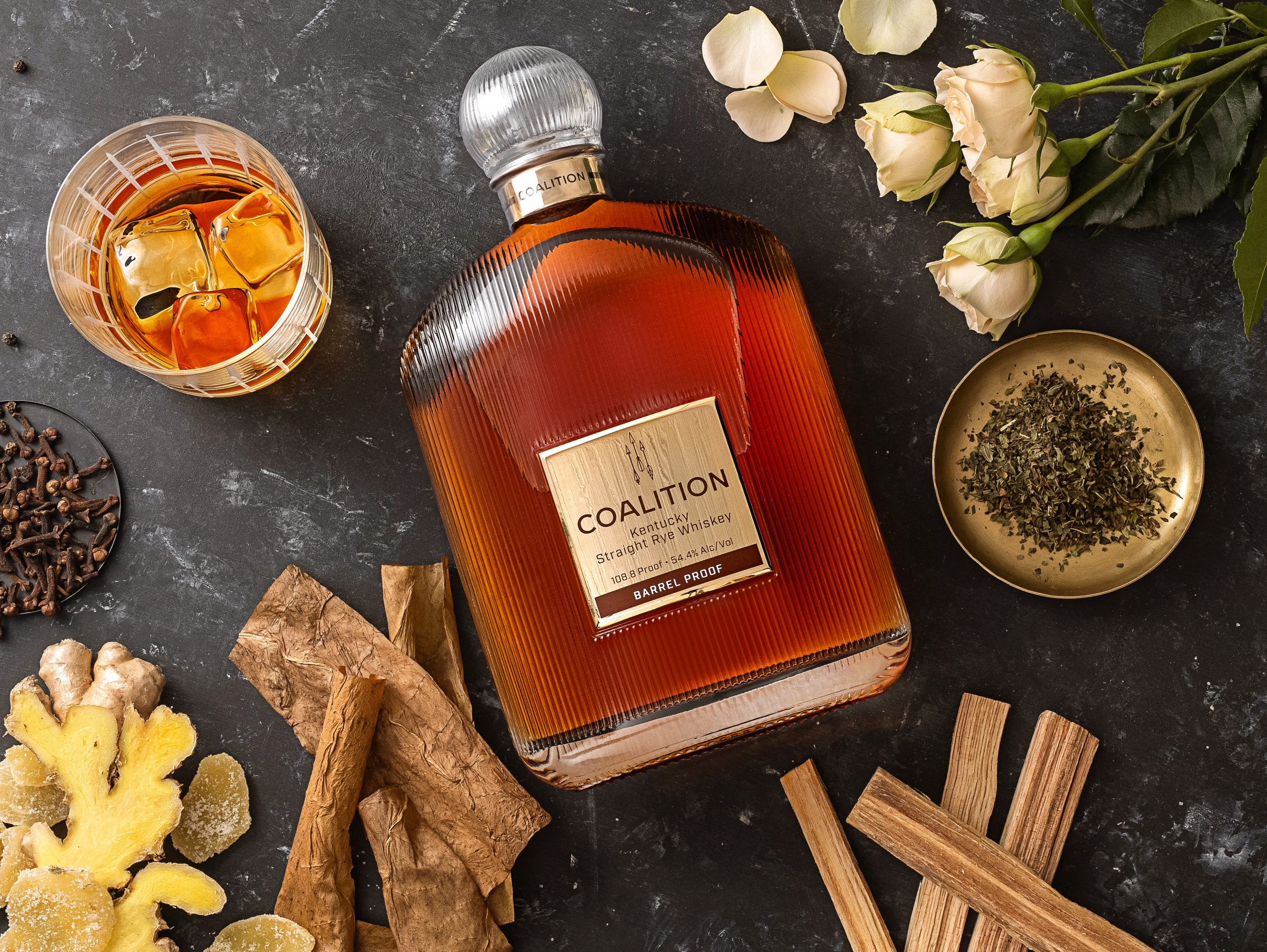 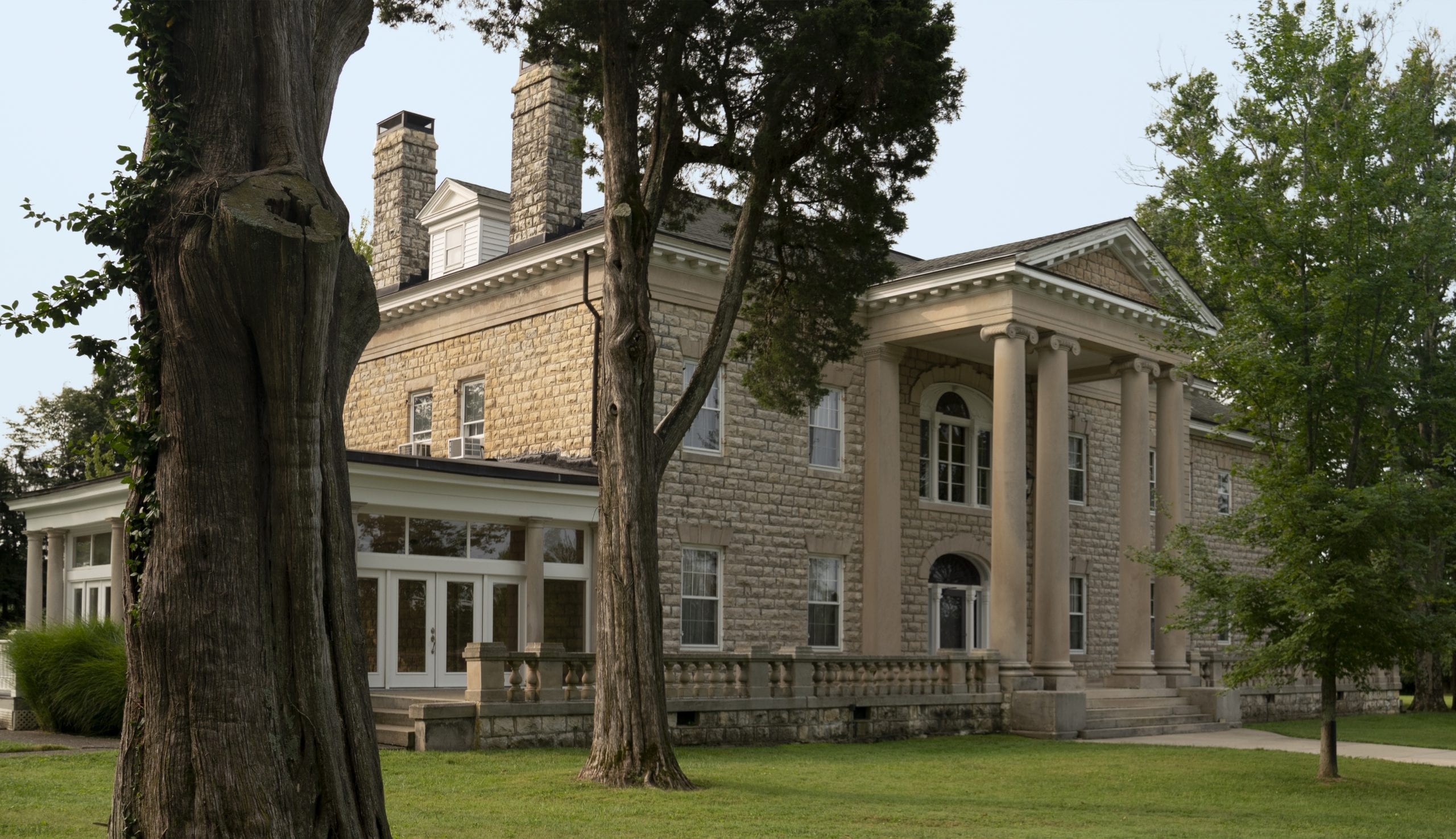 Rye whiskey has a special place in American history. For over a century, it reigned supreme as the spirit of choice in the northeastern states.

Hailed as the first true American spirit, its production waned during the Prohibition. Today, Coalition Whiskey takes pride in contributing to the revival of this distinctively American tradition with its 108.8 proof Coalition Kentucky Straight Rye Whiskey- aptly named Barrel Proof. The amber-gold colored liquid is the centerpiece of the growing Coalition Whiskey collection.

Barrel Proof is marked by deep spice and butterscotch, with notes of orange peel as well as hints of cedar, herbal tea, and tobacco leaves- topped by a peppery finish. The rye grain of the Ryman variety– known for its pronounced flavor– was sourced less than a mile from the distillery.

In yet another rarity for whiskeys, due to prohibitive prices for such grains– rye accounts for 100% of the mash bill.

Hand-crafted with passion and patience

The choice to go with straight rye was made by Leonid Yangarber, the architect behind Coalition Whiskey. His search for industry experts who shared his nostalgia for the pre-Prohibition techniques to making great whiskey – zero automation, including the use of vintage all-copper pot stills – brought him in contact with Steve Thompson, owner of Kentucky Artisan Distillery.

For forty years, Steve has mastered the art- and craft- of whiskey. He handpicked his small-batch, unique stock of straight rye whiskey from 2015 which is now Barrel Proof. Now on offer, Coalition Whiskey gives both whiskey aficionados and novices the opportunity for a side-by-side comparison between, and among the base straight rye whiskey and its different expressions.